To allow his wife to be able to watch television while doing the ironing, a man whom I know claims to have bought her an extension lead for Christmas, whether the electric cable was a stocking filler or the entirety of his Christmas gift, I’m not sure.

An extension lead, to me, would seem about as attractive as new tyres for the car, or a mobile phone- they are useful, functional items, but hardly the sort of thing that I would want as a present.

The sad thing about the mobile phone advertisement withdrawn from Irish television is not that it was offensive to older people, but the shift in Irish culture. Mobile phones have replaced real communication; in a country where we prided ourselves on the ‘craic’, we are reduced to a virtual world of texts and faceless conversations. 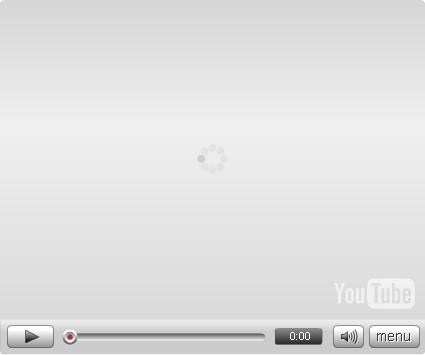 Irish people are the biggest per capita spenders in Europe on mobile phone bills, a long way from the black phones where you still pushed ‘Button A’ or ‘Button B’ back in the early 1980s and when it cost 80 pence to call the North for three minutes from Dublin.

Real communication is more than shouting at someone that you are on the DART and that the signal is not good, or sending dirty texts to the boyfriend. It is about a whole realm of non-verbal stuff, it is about smiles and gestures and physical contact – none of which is possible by mobile phone. We are becoming an impersonal people, losing the very things about our culture that made it attractive.