“When I retire”, I said at teatime, “I want to visit all 180 Somerset stations”.

“Oh, joy”, muttered the good lady of the house, “I suppose you’ll want a flask of tea”.

Being honest, there aren’t 180 stations in Somerset; there are only thirty and eleven of those are on a railway preservation trust’s line, but there once were. The three Somerset counties – Somerset, North Somerset and Bath and North East Somerset – had180 stations on a web of different lines. Many of them were never viable, built distant from towns and villages in places where the population was sparse.

Railways have a special fascination, even for someone who knows nothing about engines or engineering. Maybe they represent an ordered world, a safe world structured by timetables. Maybe they were from a world where people were still courteous and the country had not been franchised out.

Maybe it’s just a case of being a grumpy old man who thinks that John Betjeman’s England was not the worst of places.

For those into a lost England, here’s the laureate himself travelling through Somerset; through stations the location of which I might one day seek out and sit on my rug and drink my tea and mourn a place that is no more. 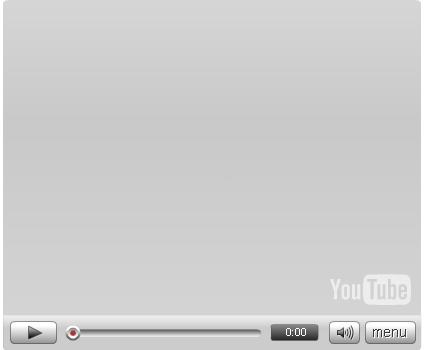