The strains of “Bring him home” from Les Miserables came from the piano.  Memories flooded back of the funeral of a young man, dead at twenty.

Then I thought, ‘That’s pretty bloody clever what you’ve done’, because I’m vain.  I was vain even then!

But I made a vow, I wouldn’t forget.  I would never forget how awful it is to be fifteen.

The words of a television character in 1992 have been of more help than anything coming from the church – perhaps that’s my own fault.

“Bring him home” is a reminder of unspoken pain. But how shall people speak unless there is someone to talk to them?

Listen to them, please. 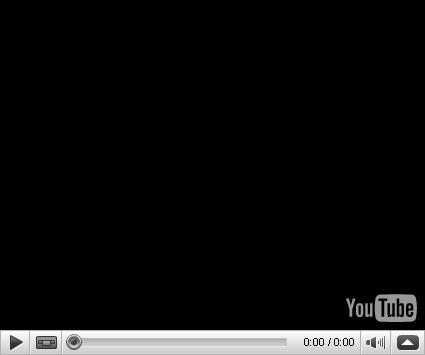