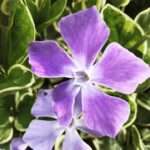 Voltaire’s classic novel Candide concludes with the words, “let us cultivate our garden.” There has been a discussion of what great fortune Candide has enjoyed, a noting of however bad things might have been at times, everything has turned out for the good. Candide accepts that he has met with extraordinary luck and has arrived at a point of great happiness when it seems that nothing could be better, but Candide still believes there is still a step further that can be made, “let us cultivate our garden.”

Voltaire was a philosopher, a major figure in the Eighteenth Century Enlightenment, a writer recalled in the streets named after him in countless French towns and villages, his regard for gardening would have been noted by readers. Writing in 1759, thirty years before the Revolution, writing at a time when life was not easy, suggesting that gardening was something that might have been done for pleasure probably seemed a strange idea. There might have been beautiful formal gardens of flowers, shrubs and trees at places like the palace of Versailles, and at the chateaux of the Loire Valley, but for most people, gardens were a matter of necessity, small plots of land on which to try to grow vegetables to feed the family. Gardening as something done for leisure, something done unnecessarily, would have seemed an odd choice. In 1759, perhaps the only people with the means and the level of literacy to read Voltaire’s work were those who could afford to regard gardening as a matter of personal inclination.

Watching BBC television’s Gardeners’ World programme, presenter Monty Don talked with Rachel de Thame, a contributor to the programme who last year suffered breast cancer. The conversation centred upon gardening as a therapeutic activity, gardening as something that was a statement of hope and an assertion of confidence in the future – one did not plant without the expectation of there being growth. After the experience of severe illness and its consequences, gardening was something that had the power to move someone beyond their situation and beyond themselves.

It seemed the sort of gardening that Candide would have recognised. Candide has come through trials and tribulations, all of which are met with cheer by Pangloss, his companion. Candide has triumphed over adversity. But Candide is looking for something more, something beyond himself. Voltaire would have been unsurprised that many of the people of the current times, people leading lives far more affluent than the lives of his time, would find refuge and transcendence in their gardens. After all the other material things have been enjoyed, there are many who would join in Candide’s words. 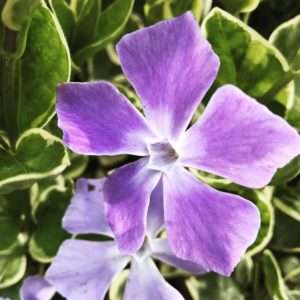