The radio played “I’ll tell me ma” this morning: a rowdy song before 7am. Perhaps it was in honour of the date that approaches, there are stories that Patrick’s weekend will last a fortnight this year. It brought memories of sitting in a nursing home for an hour last week during the twice weekly gathering for music and song. There was a power in familiar tunes and words to transform the moods of those gathered there; no matter that the same tunes might get a run out each time, no matter that only snatches of the words were remembered, it was a positive and life affirming moment.

Perhaps those gathered in that drawing room are the last generation who will have songs that they might sing, or even tunes that they can hum. Street music has disappeared, the sort of thing that might be sung in nursing homes in a generation’s time is no longer being written.

Who were the last of the songwriters? Who were the last people to write a song that might one day be played on a drawing room piano while elderly and frequently confused people join in the singing? Perhaps the odd Lennon and MacCartney song? Perhaps Bob Dylan? Maybe Simon and Garfunkel? After them, who is there that has written anything that will remain in the long term memory? The only song that springs to mind is Shane McGowan’s Fairytale of New York, and it will probably be banned in a generation’ s time, anyway.

Music has changed and our culture has changed. Being number one in the charts has become no big deal in a culture that has fragmented to the point that the BBC in Britain pushed aside its television chart show because those buying chart music represented only a small part of music buyers.

The change and fragmentation allow us all to buy what we like individually, but it means we have lost what we might have had in common. In a generation’s time, when there are fewer and fewer who remember the words of the old songs, what will there be left to sing? Will there be no chance of rowdy songs before seven in the morning? 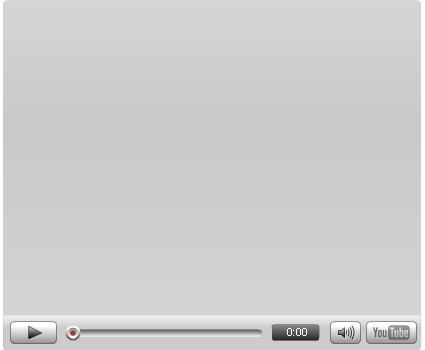