A Francophone Belgian friend sent me an email this evening; it announced the launch of a new mobile phone. 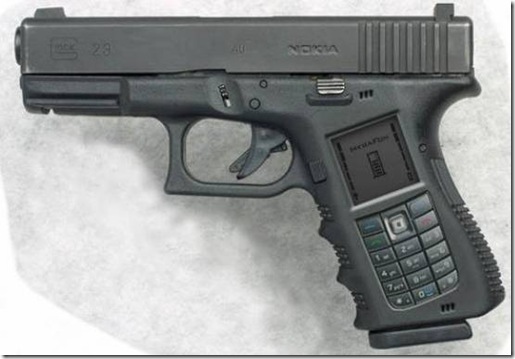 It made me wonder about banter and jokes and ‘prejudice’. Do the people of Brussels really dislike those from Charleroi? I don’t think it can be so serious, I cannot imagine my friend having any real prejudices.

How much of what is now considered unacceptable was in the nature of banter and how much was dangerous prejudice? When one target community disappears, do the comments simply shift focus?

The jokes made by people on this side of Dublin about the people on the North Side would be barred if the name of any minority group was inserted each time there was mention of the North Side. Yet the jokes are not indicative of any real animosity.

If it is illegitimate to mock any group, then I shall seek exemplary damages from the BBC for the depiction of the Somerset characters Watt and Wright by The Two Ronnies.