There is a moment at the end of Oh! What a Lovely War where a group of British officers from the general staff arrive outside a building in limousines.  A parade has been formed and as the officers begin the inspection, a group of Anzacs, tired and dirty and battle hardened, survey the scene.  One begins to sing and the others join in a marching song from the time – sung to the tune of John Brown’s body:

It is a surreal moment in a frequently surreal film, but there was much that was surreal in the Great War; much that was absurd and futile and pointless. Pointless moments include the American men being sent into battle minutes before the Armistice on 11th November 1918 to capture a town into which they could have walked that afternoon, three hundred of them dying because the general had heard there were baths in the town.

Futile, pointless, surreal, absurd – the list of adjectives to describe the Great War would be lengthy; but the absurdity is accompanied by a profundity.

One August evening a dozen years ago, I sat on a bench in the middle of a little village deep in the south-west of France.  The village was no more than two streets and a square, a few dozen houses, but it was a beautiful place.  The buildings were centuries old and built of soft yellow sandstone.  It was a perfect sort of place.

At the centre of the square stood the village war memorial: a large granite rock surrounded by white chippings and a black post and chain fence.  It all looked as fresh as if it had been placed there the day before.  Nine names were inscribed upon that stone “Mort pour la France”.  Eight decades had passed, but this community held those names dear.

It is the individuals who give remembrance meaning, individuals like Percy Horner from Ballybrack whose name appears twice in our church: carved into the back pew of the gallery and inscribed upon the brass war memorial.  Travelling north to enlist, he was in the Inniskilling Fusiliers.  His first day of action was 1st July 1916, the first day of the Battle of the Somme; his body disappeared without trace, his name is amongst the tens of thousands of names of those with no known grave on the arch at Thiepval. Percy had no need even to be there.  There was no conscription to send him to that hellish death.  He was 20 years old.

Like the people in that little French village, remembrance tomorrow will not be about nations or leaders or generals, it will be about individuals.  In the absurdity and the profundity, we will remember Percy and his friends who walked into oblivion. 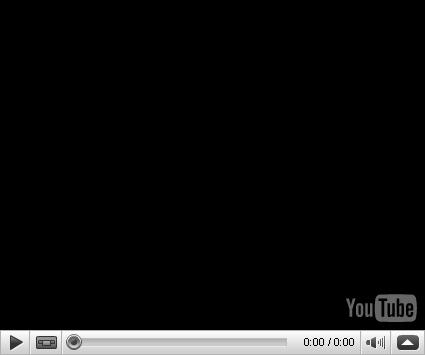