‘Meet sexy Christian singles’, announced a banner advertisement across the top of a Technorati page. It showed a pretty, blonde haired young lady dressed in a white singlet. It seems not be be a wind-up, but a serious website.

‘Sexy Christian singles’, there was a line to cause palpitations amongst church leaders across the denominational divide. Ulster fundamentalists would stand shoulder to shoulder with Catholic counterparts against such things. Dress the young lady in something more modest, preferably a high-necked dress; tie her hair back; remove that lip gloss, and any other make up; let those eyebrows grow normally. Get rid of the word ‘sexy’ and ‘single’ and put a question mark against ‘Christian’.

‘Christians’ don’t do sensuality. A smattering of quotes from the Old Testament, added to bits of Saint Paul when he is in his more puritan moods, combined with the work of Saint Augustine and plentiful traditions from the medieval church, and you can disconnect the church entirely from 21st Century society.

Of course, sin was about sexuality. The church could be greedy, corrupt and downright evil, but those things did not compare with peasant lads going astray with buxom wenches. No matter how debauched bishops and clergy might be, that did not prevent them pronouncing on the morality of the people. Pocketing money while people starved was not sinful; engaging in a consensual relationship with another adult was.

The obsession with sexuality in the church hides its complete failure to engage with big ethical issues. The opposition to gay and lesbian people within the Anglican church is led by the church in Nigeria; the most corrupt country in the entire world where the archbishop travels around in a black chauffeur-driven limousine while the people live in penury. Never mind though, they are all straight.

“Hi”, I called out to a pre-schooler walking down the pavement with his mum this morning. He didn’t give me his usual cheery response.

“He doesn’t recognize you out of context”, laughed his mum.

‘Wait till I bump into him in a bar or at a rock concert in a few years’ time; he definitely won’t recognize me’, I smiled.

The shoulder to shoulder ranks of conservative Christians have reduced Jesus to no more than a slogan; a religious figure to which to attach their collected prejudices.

Provided relationships were not based on deceit, manipulation or exploitation, I do not think Jesus would have had problems with ‘sexy Christian singles.

In fact, I think he would have thought the young lady quite attractive. 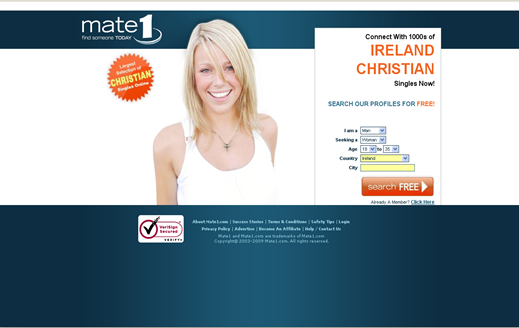