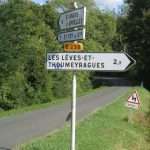 “There were problems with the swimming pool earlier in the summer – the water went a strange colour, the chemical balance wasn’t right.”

“The diving pool at the Olympic Games- the water went green. They got the chemical balance wrong.”

“Oh, I didn’t see that story. Our caravan is in the woods at the edge of the campsite. Once a day I go up to the reception to check the email, sometimes we buy a newspaper. Other than that, the world passes by.”

It seemed a state of bliss, it seemed a fulfilment of the Irish ideal of being comfortable in your own skin, for to be content to allow the world slip by demands a sense of contentment about one’s lot in life. The idea of being able to pass every day for a whole summer with no more contact with the Internet than checking one’s email once a day seemed the attainment of a 21st Century utopia. Perhaps such conduct will become as baffling to people born this century as those who chose not to have radio or television were baffling to those born in the second half of the 20th Century.

Being honest, the decision to disconnect is not such a bad one. Ignoring the temptations of the world wide web and social media, I managed today to read the final fifty pages of Robert Graves’ autobiography Goodbye to All That, followed by From Easter Week to Flanders Fields, a one hundred and forty page collection of letters and diary entries from the pen of Fr John Delaney SJ, followed by Claire Keegan’s ninety page novella Foster. I spent two hours having lunch in a small town restaurant, and went for an hour long walk this evening, before watching an episode of the twenty year old detective series Wycliffe on ITV 3, and beginning to read a book on the politics of the Easter Rising. Of course, it is holiday, but there are many working days that are not nearly so productive.

Perhaps I always wasted time, perhaps, before the arrival of broadband in our house in 2004, I had a multiplicity of other ways in which to waste time. Perhaps I watched hours of television, or read gossip in newspapers or magazines. It’s not as though I was ever particularly productive, it’s not as though there were days when exceptionally large amounts of work were done.

Perhaps I need a caravan in the woods. 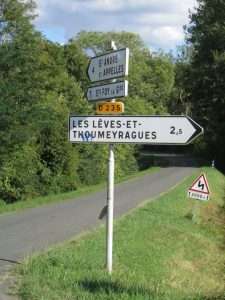