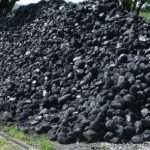 Walking the dog on a mild January evening, a whiff of sulphurous smoke brought a catch in the chest. “Smokey” coal is banned from the city, none of the coal merchants stock it. It is said that the coal causing the fumes is bought from merchants outside of the city who do not have to comply with the smokeless fuel regulations.

Almost inevitably, the smokey coal was being burned in a house in a poorer part of the city, being burned by someone for whom the cost of the smokeless alternatives was simply too expensive.

There would be very few people who would be opposed to conservation, few people who would want to see the environment degraded. It is hard to imagine that anyone would actively seek a polluted atmosphere, hard to imagine that anyone would want to exhaust the world’s resources. Surely everyone, or almost everyone, is “green” at heart, surely we would all be environmentalists? The problem is not one of aspiration, it is one of money.

Voting for green policies may be an attractive option for suburban middle class people who have ready access to public transport and services; people who may never need to drive a car, or buy a bag of coal; people for whom additional costs are not significant parts of their household budgets. In much of rural Ireland, green policies offer little other than a sense that one is endorsing something one feels to be a “good thing.”

If environmental responsibility is to be promoted, it must be done in ways other than the usual paths of indirect taxation and prohibition. Indirect taxes, as any schoolboy economist knows, will be more significant for the less affluent than for the rich. Prohibition incentivises ways of evading laws, and always benefits those with power and resources.

Banning smokey coal is not sufficient unless one asks why people would wish to burn it. 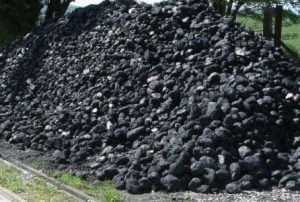