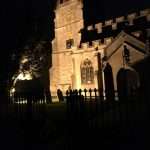 “Midnight Mass – 11.30 pm” announces a sign on the village green. People will go, but what will bring them there? What will bring from the warmth of their homes to a draughty medieval building with hard seats and singing that has to compensate in quantity for its lack of quality? They will go, regardless.

The poet Philip Larkin, a definite non-believer wrote a poem called “Church Going2, maybe in its lines there is something of what it is that will bring the crowds to the church door. Under the cover of the throng, perhaps there are many Larkins, perhaps there will be many present in church, as he was, for some reason indefinable: 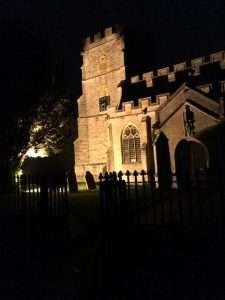