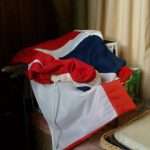 Were Italian novelist Umberto Eco writing in England today, he would hear and see much that confirmed him in the view of the world revealed in his novels. He would find that the divisive Brexit referendum had given license to the expression of bitter prejudice. He might have stood in a high street and heard sufficient to inspire the creation of some of the dark characters who people the pages of his novels.

In his novel The Prague Cemetery, the targets of prejudice are Jews and Freemasons, the latter being less easily identified, it is the former who suffered persecution that culminated in the hideous events of the Twentieth Century. Anti-Semitism had been fostered by church teaching in the Middle Ages and had led to the expulsion of Jews from a series of European countries. In 19th Century France, even a century after the Revolution, the hatred continued; in some people it was a matter of visceral prejudice, for others it was a more calculating piece of scapegoating. In Eco’s novel, Rachovsky, an agent of the Russian secret service, declares:

Anti-Semitism persists, along with xenophobia and racism fostered by those who use it for cynical political purposes. To speak for love and tolerance, for inclusion and reconciliation, for peace and internationalism, seems now to be speaking against nature. The tabloid headlines seem a confirmation of Rachovsky’s words, “hatred warms the heart.” 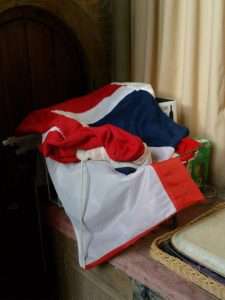