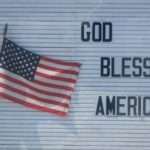 The history class was on resistance among slaves in the American South. Active and passive resistance were considered and then the Underground Railroad. The class watched a video on Harriet Tubman and the network that assisted slaves to escape to Spanish held territory or the states of the North and Canada.There was an exercise on decoding messages filled with terms like “station master,” “parcels” and “bundles of wood.” There was an interest among most of the students in reading the messages and to understand fully what was being said.

At the end of the decoding exercise, one of the students raised his hand and asked, “Sir, could they really escape?”

Unclear of what the question meant, I said that I thought if they reached places where they were free, then they would have escaped. I said I thought the only danger would have been if they had tried to return to the place from where they had escaped.

“But wouldn’t their owners have tracked them down to where they had gone? Wouldn’t they have used things like Facebook to find them?” There were a few calls from other members of the class that there was no Facebook in the time of the slave trade. The student asking the question accepted that technology had not reached the electronic age during the days of slavery.

The question was instructive, though. If someone with an inquiring mind, prepared to ask questions in class, prepared to take the risk of being mocked, could imagine an anachronism as great as there being social media in the United States in the early Nineteenth Century, then what other anachronistic thoughts might people have?

If someone could imagine electronic media existed two centuries ago, then what other ahistorical and unfounded notions may people hold? In an age of fake news, it seems that almost anything might be believed. 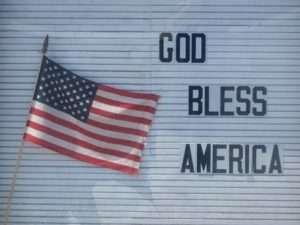