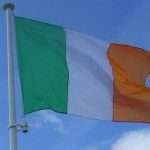 His father’s shift in loyalties was intriguing.

Following the Treaty with Britain, signed a hundred years ago in 1921, the conflict between supporters and opponents of the treaty that began in June 1922 was a bitter one. Michael Collins was to be the most famous victim of the war that lasted until the following year.

Whilst there are relatively detailed records of most of the losses among the pro-Treaty National Army, the casualties among the anti-Treaty forces and among the wider civilian population are still a matter of debate. In the years that followed, a small rump of republican dissidents continued with IRA activities, including the murder of justice minister Kevin O’Higgins in 1927.

At what point might the man’s father have decided that the moment had come to part company with the movement?

Disillusioned with de Valera, had the 1935 ban prompted him to leave the IRA. Or was it the bombing campaign against a Britain facing Nazi threats that persuaded him?

What questions might he have been asked when he went to enlist with the British army? Was it a case of a medical examination and then sign on the dotted line? 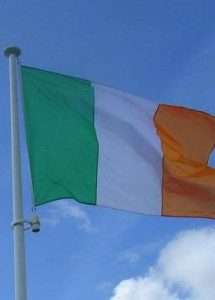