Philadelphia, Here I Come becomes a disturbing text after seeing the Second Age Theatre Company’s excellent performance. While Friel’s Translations is safely in a past sanitized by history, the only artifacts of the era being the meaningless placenames that cover the maps of Ireland (here, the Irish “Cill Iníon Léinín”, in English “the church of the daughters of Leinin”, became Killiney – without meaning in either language), and Dancing at Lughnasa was set in a pre-war Ireland, from which only Michael of the characters would be still alive had they been real, Philadelphia, Here I Come is still contemporary, even more than forty years after it was written.

One assumes that Gar goes to America, it would have required a complete break with the characters of either he or his father to halt the momentum carrying him westwards. Gar in 2007 would still only be 70, and, with that American genius for looking eternally young, would pass for 55. Would Gar, either public Gar or private Gar, four decades on, have the same animosity towards his home village as he expresses in the play? 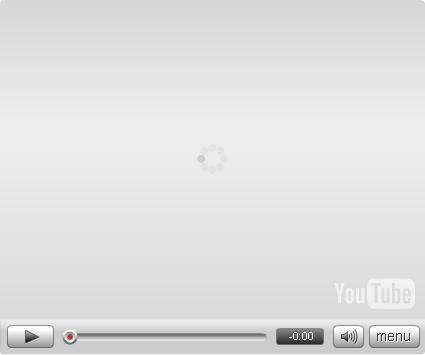 Would Gar in 2007 have found any more answers than he found during his youth in Ballybeg?

The search for meaning that Friel expresses in 1964 will not have gone away, perhaps Gar’s comfortable middle class American lifestyle would have enabled him to sublimate some of the troubling thoughts of the days in Ballybeg, but there would be moments, Christmas, the anniversary of his father’s death, encounters with people from home, when the nagging would return.

Watching the youthful audience that packed the theatre, I wondered who were the Gars among them. What questions are being asked in 2007? Are we any nearer answers than they were in Ballybeg?