America was the land of dreams.  It was the place where the poor and ordinary became the rich and glamorous.  It was a place thoroughly different from a Britain bankrupted by the Second World War and struggling to find its place in the world.

Of course, the reality did not match the images, and if you were black, the land of richness and glamour had not much of a shine, but it was a place of dreams. Even in the gritty social realism of soap operas, there was a massive chasm between the two sides of the Atlantic; compare the affluent sophistication of Peyton Place with the grimness of Coronation Street. Certainly, the setting of the two television series is very different, had the Americans wished, they could have found locations as bleak as grey and dirty Manchester, but don’t the differences in the series say much about the self-perception of the respective countries?  Coronation Street worked because its viewers identified with the working-class community they saw. Peyton Place, with its middle class New Hampshire storyline may have represented a lifestyle far removed from much of 1960s America, but perhaps it matched their aspirations.

They had Sesame Street, we had Play School.  They had Hawaii Five-O, we had Z Cars. It wasn’t just the television programmes; it was the whole of popular culture.  They way they dressed; the cars they drove; the way their houses were furnished; everything seemed more attractive.  They had World Series Baseball and we had The Roses match between Yorkshire and Lancashire.  They had the Superbowl and we had the FA Cup Final between Everton and Sheffield Wednesday (yes, they are a year different – but it’s the principle of the thing).

Yes, there were many things wrong in the United States, the Vietnam war and Richard Nixon could be immediately added to the appalling racism, but there was a dream of something different.  It was the dream expressed by Bobby Kennedy inspired by words from George Bernard Shaw, “There are those that look at things the way they are, and ask why? I dream of things that never were, and ask why not?”

Maybe the dream died, or maybe it went to sleep for a while – Vietnam, Watergate, the Iranian hostage crisis – maybe it was just because the Sesame Street watchers grew up and read of another America; whatever the reason, the perception changed.

Perhaps this morning brought the first light of the dawn of a new day; the American Dream lives. 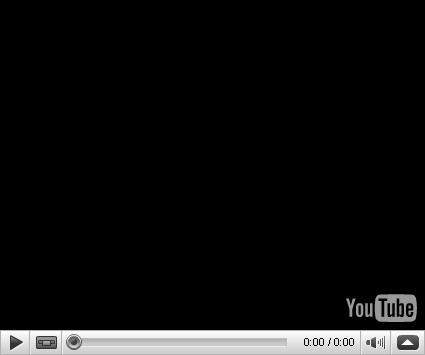