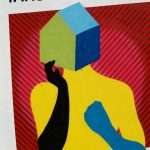 A Dublin radio station this week shared a meme on social media, “we survived the snow of 2017,” it said, and underneath there was a picture showing a ruler indicating that the snow was two millimetres in depth. The meme mocks the culture of exaggeration, our culture’s desire to pretend that even the most trivial news stories are things that are significant.

The culture of magnification is most evident in the mass media; the 24 hour rolling news services on television are peopled by presenters and correspondents intent on convincing us that every development in every trivial story is something demanding our full and undivided attention. The lack of anything to report is in itself a matter of significance that must be conveyed to viewers with the utmost gravitas, “I am standing here outside the building where the arrival we had anticipated has not taken place. I have here with me an expert on the subject who is going to explain why he believes this has not taken place.” The worst habit of all has been the continuing trend towards considering comment by reporters as something of significance. Increasingly strapped for cash as the number of news sources grows rapidly, media companies have not the budgets to cover even a fraction of the world’s news, so fill the air with “analysis” packaged as news.

Andy Warhol once spoke of everyone being “famous for fifteen minutes,” even he would have been surprised at the “celebrity” culture that had evolved, where people with no particular talent for anything have become famous for being famous.

What is odd is that people have developed an appetite for whatever it is that might be deemed “significant.” What is wrong with reality? Not the false reality of so-called “reality television,” but the plain, unedited reality of everyday existence.

Reality seems to have become something perceived as dull and boring, as something in which people will find no interest, yet our everyday experience tells as that the things which most capture our attention are not the things that fill our television screens, but the business of life around us. Stories from our friends, our workplace, our neighbourhood are hugely more important to us than anything on a news channel or the front page of a daily paper. Real stories of ordinary people are far more significant in our daily existence than the ersatz news with which we are bombarded. 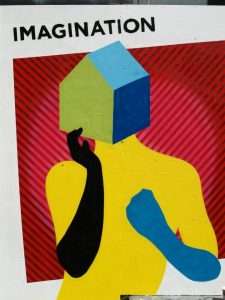