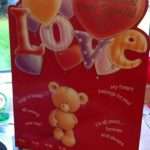 Mary Magdalene, the most wronged woman in history. Scripture says she was a woman from whom Jesus had “cast seven demons.” Mary is someone who has had mental health problems, perhaps deep depression. But the Church could not cope with this sensuous woman, this woman whose reaction to the Jesus who has returned from the dead is not to be frightened, but to throw her arms around him.

The Church could not cope with the idea that a woman was the first witness to the resurrection, it could not cope with the idea of expressions of physical affection, so it sought to “taint” Mary’s name in the perception of the early church. The Church conflated the stories of Mary Magdalene with the story of the “sinful” woman who anointed Jesus’ feet in Saint Luke Chapter 7. Anyone familiar with the writing of Luke in the Gospel and in the Acts of the Apostles will know of Luke’s desire to set down an “orderly account,” and will know that if the woman in Chapter 7 had been Mary Magdalene, Luke would have named her. The Gospel writer does not name her, but the Church decides to do so, citing “tradition.” Misogyny has been deep within the heart of male church leaders from the outset. The hideous Magdalene homes of modern times were only a logical culmination of all that had gone before.

Not only could the Church not cope with women, it could not cope with sensuality. It abandoned the Hebrew tradition from which Jesus came, a tradition in which the sensual and the sexual were good and positive things (read the Song of Solomon for a Hebrew perspective on the beauty of a physical relationship), and instead it embraced Greek philosophy with its dualism, its ideas that the spiritual world was good and that the physical world was evil.

If the physical world was evil, then the idea that Jesus could have been attracted by Mary Magdalene, had to be rejected in unequivocal terms. But if Jesus was fully human, and not some strange visitor from another sphere, that humanity had to include the possibility that in his heart there would have been a sincere wish that it might have been possible to have loved and married Mary Magdalene. To deny the possibility that Jesus might have had such a desire would be to deny that he was a flesh and blood human being. 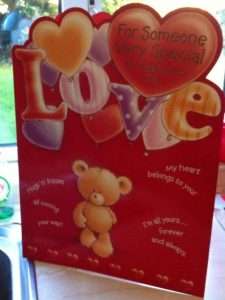