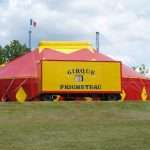 “Good morning, how are you?”

“You are still functioning?”

“It would be a good performance. You have a high EI level.”

The concept was unfamiliar, EI? A Google search revealed it to mean “emotional intelligence,” defined as “the capacity to be aware of, control, and express one’s emotions, and to handle interpersonal relationships judiciously and empathetically.” Had there been previous awareness of what it meant, there would have been an inclination to challenge the assertion; to be able to control emotions would have meant being able to stay away from the surgery.

The clown’s face has become a shorthand term for a public persona that is upbeat, quick-witted and humorous, when inside the mood is entirely different. It recalls an anecdote that has circulated for more than two hundred years about Grimaldi, a man considered to be the founding figure of modern clowning. The famous “sad clown”anecdote was first told of Grimaldi (and later also told of Grock):

A young man goes to see his doctor. He is overcome by a terrible sadness and doesn’t think anything will make him feel better. The doctor says “Why not do something happy, like going to see Grimaldi the clown?”

The young man answers “Ah, but doctor,” with a knowing look “I am Grimaldi.”

Grimaldi hid his sad face behind his clown’s face, what treatment the doctor might have prescribed in Grimaldi’s time is unclear. What disorder the doctor may have diagnosed in times before mental illness was recognized can only be imagined, melancholy, perhaps. There would have been no medication to have alleviated the symptoms. Grimaldi’s only option was to get up and carry on.

Continuing the performance is much easier for those who have to watch. People like familiar lines, they like scenes that are reassuring, they like smiles and laughter. No-one wishes to watch unhappiness or angst; haven’t they enough problems of their own?

Perhaps putting on the clown face is the best that one can do, metaphorically, if not literally. Falling over means only that one has to make the effort of getting up and starting again; much better to stay on one’s feet and to continue with one’s lines. So it’s on with the facepaint and the red nose and the funny clothes, and it’s on with the show. 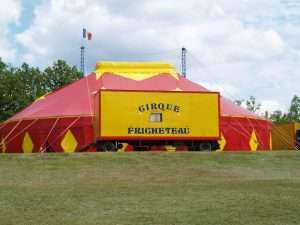