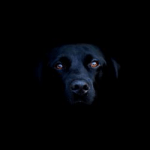 “He is bad with his nerves.” The gentle country euphemism for suffering poor mental health has a sense of charity and understanding. There is a recognition that the person is separate from their health; ill health is something that happens to them, it is not something that defines them as a person. There is a recognition that poor mental health is something as real and tangible as the nerves in one’s body; that it is not a matter of choice, that it is not something one could choose not to have.

There is charity and understanding, but also confusion and bewilderment. Country life is tactile, it is measured in terms of what one can touch and what one can see, concepts such as growth and weight and yields can be enumerated. Physical illness is tactile, there are measurements, there are observable phenomena, there are discernible causes and effects. Mental illness does not possess such features; no thermometer or blood analysis can measure levels of unhappiness, no examination of the body can tell the degree of stress or anxiety in a person’s mind.

“He is bad with his nerves,” is almost a declaration that there is nothing else to be said on the matter, that the best that one could do is to proceed with a tolerant incomprehension. “He was bad with his nerves,” becomes the explanation when tragedy befalls their community, when someone they have known for a lifetime is found dead. The willingness of large numbers to join locally organised search parties, even on cold nights and in winter weather, is a reflection of an awareness that no-one knows when such grief may come knocking at their own door.

The problem arises when one is the person who is bad with one’s nerves. All one has is words, and words are sometimes inadequate to the task. To try to explain causes embarrassment, prompts defensive or dismissive responses: how could a clergyman be thus troubled? Surely, such things don’t happen, and, if they do, surely there is lots of support?

Having struggled for years and having been told, even by those close, “ah, you don’t really have depression,” there is a tendency to say nothing, to attempt to proceed as normal. Announcing, last autumn, that the depression had been severe on holiday and that adrenaline tablets had become necessary, there was sympathy, but also a hesitation among those who heard the news. To announce that it has not gone away would bring a similar reaction. And, no, the church has provided no support, whatsoever.

Sometimes, if it’s this hard for a clergyman, I wonder how hard it is for others in a community. 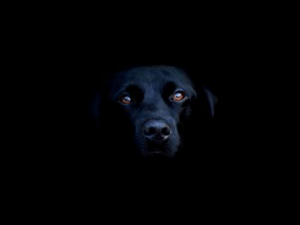