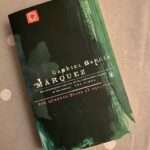 A small fraction of my books remains. The selection that has survived thus far is frequently random, there being no rational reason why one work by an author is still with me while another has disappeared. Just one book by Gabriel Garcia Márquez remains on my shelves One Hundred Years of Solitude.

Garcia Marquez was a Nobel laureate – he was also fun to read. The magical realism of books like One Hundred Years of Solitude allowed adult readers to escape into a world of imagination generally confined to children in Western cultures

Perhaps our reading of magical stories would be easier if our culture did not specifically reject the possibility of the magical or the supernatural.

Since the Eighteenth Century Enlightenment, there has been an assumption that the rational and the scientific views of the world are a complete expression of reality; that anything that cannot be explained in terms of the observable and the testable cannot be “true”.

How differently does one read Gabriel Garcia Márquez if one reads him from a starting point other than the rational view of the world? His magical realism becomes much more fun to read if the weight of centuries of European thought is set aside for a moment. Anything might happen, and often does:

Disappearing Armenians and flying carpets belong to a world of imagination that is thoroughly other than the material, physical, logical world we inhabit, yet our preoccupation with that world is such that we lose a world of imagination. We have become imprisoned by a world of managers and accountants where everything must be done for a specific purpose and everything must have a bottom line; using one’s savings on a flying carpet flight would be considered neither purposeful nor financially responsible.

Our accumulation of material wealth has been accompanied by a corresponding loss of a capacity for imagination, the most developed economies are generally those where the craft of story-telling and the preservation of folk tales have disappeared. We are left with our electronic devices and our comfortable homes and our sophisticated cars and not much by the way of an inner life. Travelling circuses offering the strange and the exotic would be a welcome diversion. 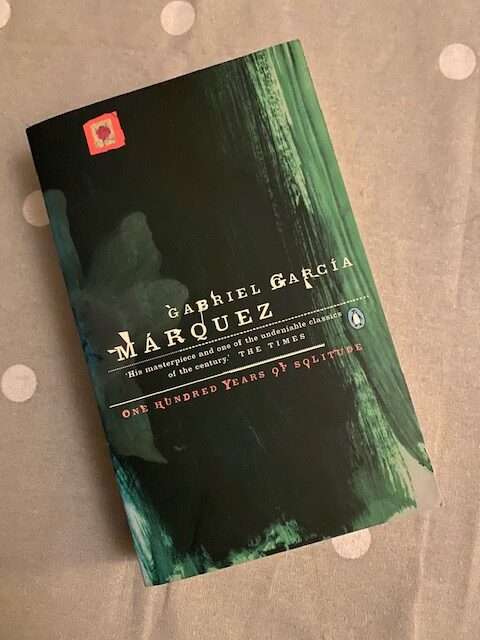