I was looking, without success, for a Neil Young concert and found an echo from the past.  Another planet with you bounced around in the head for a moment, before I realized I couldn’t remember any other lines of the song, or any other of their songs.  All I remember was the vitality and fun of the band.

The problem is that it’s not 1979 anymore – it’s 2008, twenty-nine years later.  These guys are older than I am, although they shouldn’t be, rock stars should remain the same age forever, (as should all the friends I knew when I was young).

I went to see The Monkees play in 1997 and was, stupidly, very disappointed that they were thirty years older than they had been in 1967.  The songs were still as good, but the band didn’t have that feel of unbounded optimism that went with their 1960s music and television programmes.  I had somehow imagined that Dolenz and Co would have remained in some sort of state of suspended animation and would come bounding onto the stage with the cherubic look of three decades previously.

On the other hand, I saw The Who in Dublin last year and in the press photographs from the concert, Roger Daltrey does not look older than he did in photographs from a concert at Hammersmith Odeon in 1979, and certainly lacked none of the energy, playing an unbroken two hour set.

Sure they are younger than Daltrey.

I’ll check out the tickets again.

The only problem is finding someone else to go with me – I wouldn’t want to be an only one. 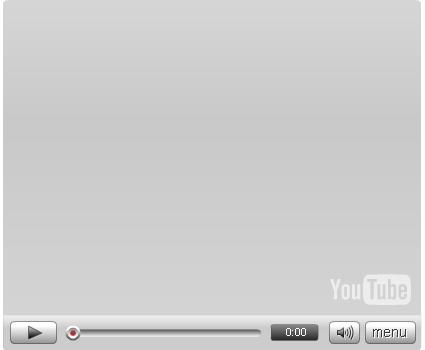