There is a moment in To Play the King, the second series of the televised version of Michael Dobbs’ political trilogy The House of Cards, when Francis Urquhart, the Macchiavellian Tory Prime Minister, played by the brilliant Ian Richardson, has forced the King, played by Michael Kitchen, into a position where the liberal, progressive monarch is forced to abdicate.  The King seems at a loss to understand Urquhart’s attitude.  Urquhart explains calmly that his ancestors had travelled south in the retinue of James Stuart in 1603, when Stuart, James VI of Scotland, added England to his realms.  In the light of such ancestry, Urquhart regards the King’s family as no more than German upstarts.

The expression of Scottish nationalist sentiment sounded strange on the lips of Urquhart, but even Francis Urquhart would have been driven into nationalism were he to encounter some attitudes.

A Scottish friend used to complain bitterly about the BBC’s classification of the regions of Britain, “The North”, Duncan would exclaim, “is the man talking about Wick? How is Leeds ‘the North’?  Duncan would have been exasperated at a textbook which described itself as a work on the political anatomy of Britain and opened with a declaration that by Britain this book meant England.  He would have been severely displeased at this morning’s news.

The English Football Association have decided that they speak for the whole of Great Britain in a report on the BBC this morning.  The Scottish, Welsh and Northern Irish Associations have expressed concern that the fielding of a Great Britain football team might raise questions at FIFA of the independent status of the four associations.  Never mind what anyone else thinks, Brian Barwick of the English Football Association is determined to have his own way:

FA boss Barwick said he understood the concerns of the other home nations but stressed a team would be entered come what may.

“We have to respect their views but this is an Olympics that is going to take place in London in four years’ time and I think you’ll get from my view that there’s an appetite for us to have a team,” he said.

Asked if there was a chance it could be composed entirely of English players he replied: “Didn’t we win a hockey (gold) medal in 1988 with all English players and one Northern Irish player? There is precedent.”

Ah, Mr Barwick, have you forgotten how bad our English football team is?  England is forty times the size of Northern Ireland, and, Mr Barwick, do you remember what happened two years ago in Belfast? 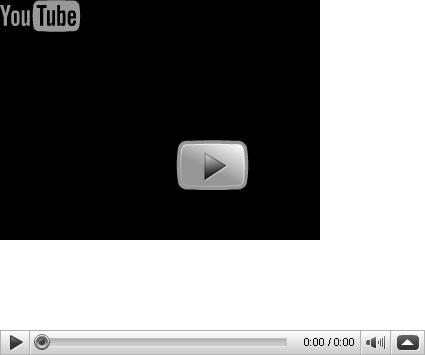