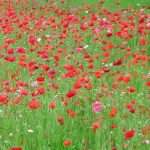 Taking groups of people to the Western Front in recent years in an attempt to recover the stories of tens of thousands of men who were written out of history, members of the groups often seem surprised when our guide, a British army officer, declares in emphatic terms that “war is a bloody and horrible thing.” What other reaction would they expect? Do they imagine a soldier would regard the necessity of war as something good? The same officer insists that it is politicians who start wars, not soldiers.

Perhaps the perception of some people that sending young men off to die in conflicts, that often only lead to further conflicts, is something to applaud, something to be welcomed, is an attitude that has been around for far longer than we might imagine. On the eve of the 1812 Battle of Borodino, as the armies of Napoleon approach Moscow, Prince Andrei,  a character in Leo Tolstoy’s War and Peace speaks plainly about how bloody and horrible a thing is war:

“War is not courtesy but the most horrible thing in life; and we ought to understand that and not play at war. We ought to accept this terrible necessity sternly and seriously. It all lies in that: get rid of falsehood and let war be war and not a game. As it is now, war is the favorite pastime of the idle and frivolous. The military calling is the most highly honored.

“But what is war? What is needed for success in warfare? What are the habits of the military? The aim of war is murder; the methods of war are spying, treachery, and their encouragement, the ruin of a country’s inhabitants, robbing them or stealing to provision the army, and fraud and falsehood termed military craft. The habits of the military class are the absence of freedom, that is, discipline, idleness, ignorance, cruelty, debauchery, and drunkenness. And in spite of all this it is the highest class, respected by everyone . . .

” . . . They meet, as we shall meet tomorrow, to murder one another; they kill and maim tens of thousands, and then have thanksgiving services for having killed so many people (they even exaggerate the number), and they announce a victory, supposing that the more people they have killed the greater their achievement. How does God above look at them and hear them?”

It is hard to imagine what Tolstoy might think if he knew that, a century and a half after he wrote, there were still people who did not understand the words of Prince Andrei. 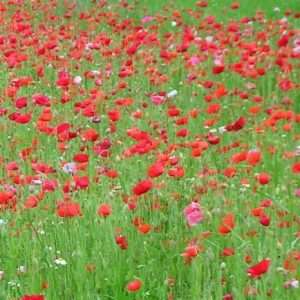