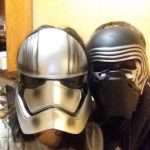 It is good to have reached an age where odd conversations with younger relatives are thought unremarkable, one can ask silly questions and tell silly stories and anyone overhearing the exchange will not think it a cause for comment. It is a delight to have a grandnephew who regards imagination as something to be used, and who who writes his own “books” on folded pieces of card, and who can use even a plastic carrier bag as a costume to be a superhero. He can understand questions about where one might go in a small toy car and what one might do if one was in such a car and was confronted by an alien (he felt the response to an individual alien might differ from the response one might make if one met with an entire alien army).

Being seven years old, he has developed an extensive knowledge of the behaviour of superheroes and will readily offer possible explanations for the seemingly odd behaviour of some of them.

“What about Superman?” I asked. “Why does Superman wear his underpants outside of his trousers?”

The response came without a moment’s hesitation. “He was rescuing a cat from a tree and the cat jumped at him and caught its claws  in Superman’s trousers and pulled them down so Superman wears his pants outside his trousers to make sure they don’t get pulled down again.”

“A lynx? Wouldn’t it have been safer to have left the lynx up in the tree?”

“It wasn’t really a lynx. It was just a house cat.”

A world filled with such grandnephew should be a wonderful place in which to live; a world where no concern was too small, a world where care and kindness were a priority, even for Superman. 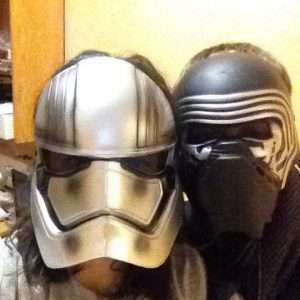